Want to schedule a tour?

We hold private tours by appointment only. Please click below to fill out our Contact Form & request a tour. 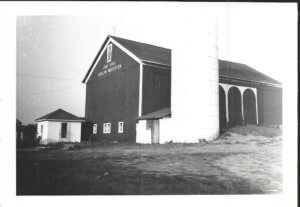 Notice the early reference to Lakeside at the top of the barn.

The history of the Guernsey barn and surrounding farmland goes back five generations. Janet’s Grandpa, Rollin Hostetler, married in the early 1900s, moved to the farm and raised three sons. 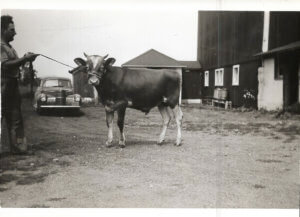 The couple lovingly referred to the property as “Merleta Farms.”

The farm continued to thrive when Janet’s parents married and moved in. Merritt and Loleta Hostetler made their living farming the land and milking Guernsey cows.

The last milking took place in 1988 and Merritt (unofficially) retired.

Janet and Darrell bought the farm in 1991 after Merritt passed. They built onto the old farmhouse and raised their own children, Jason and Tara, on the farm. Today, relatives tend to the farm’s 63 acres.

The idea for the wedding venue came about in late 2012, and by June of 2013, we held our first wedding and reception in the barn. Take a look at the transformation! 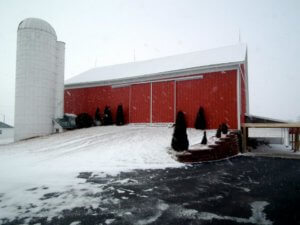 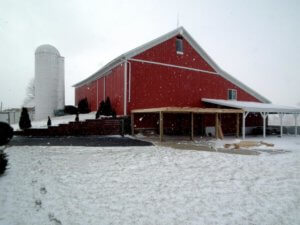 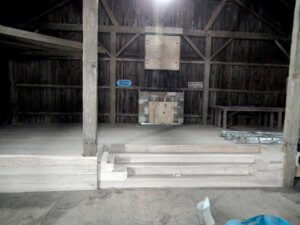 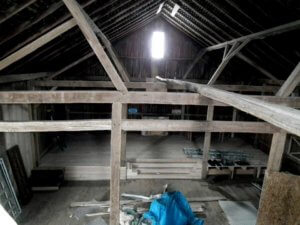 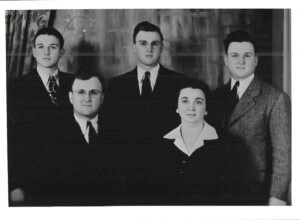 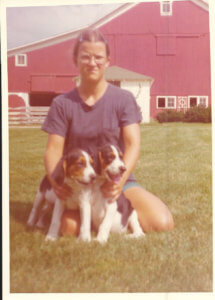 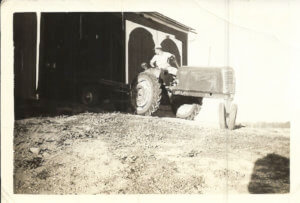 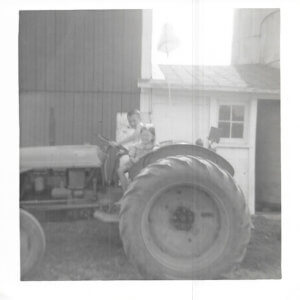 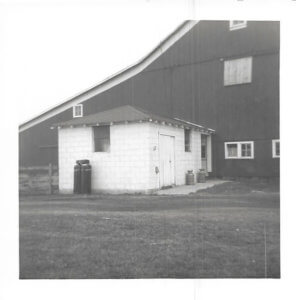 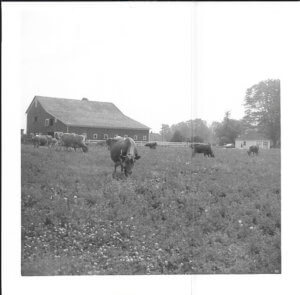 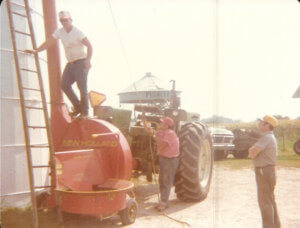 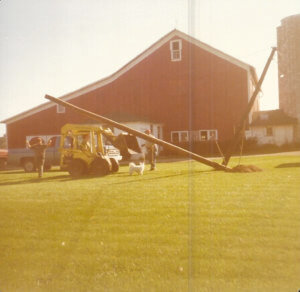 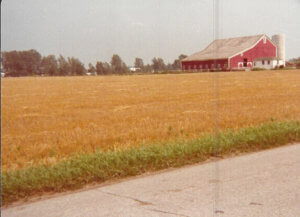 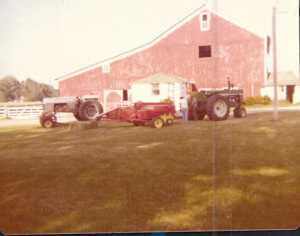 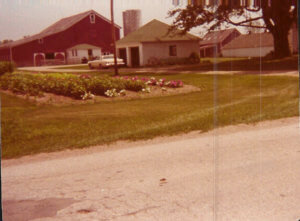 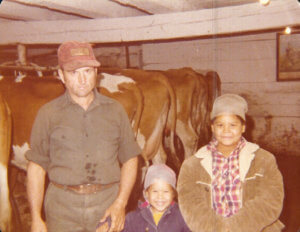 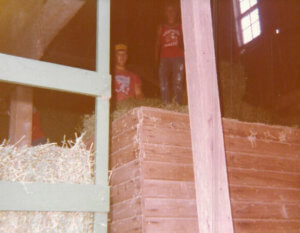 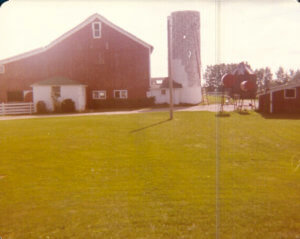 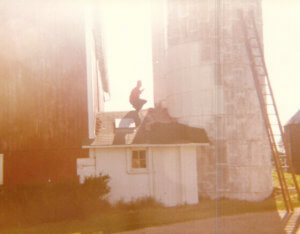 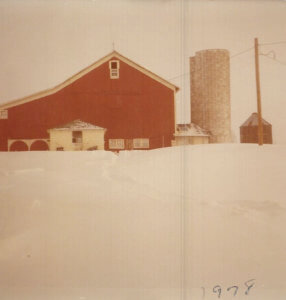 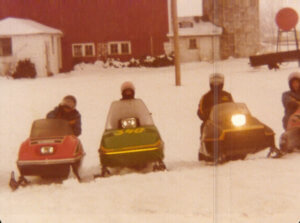 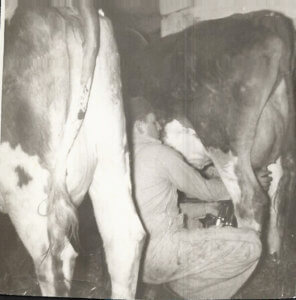 Have a date in mind for your event?

The barn is available for weddings Fridays, Saturdays, and Sundays from April through November.

Ready to see us in person?

If the barn is available on your event date, then contact us to schedule a tour of the property!

Brides, grooms, and guests share their experiences at Lakeside Occasions

Our day could not have been any more perfect.

Thanks for helping make our special day extraordinary.